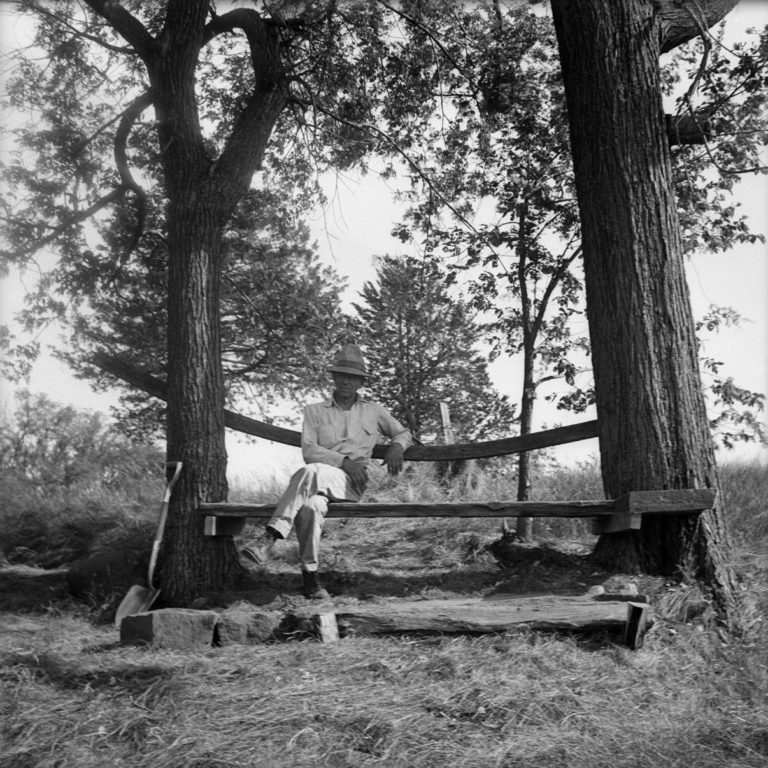 The Direction In Which We Travel

Leopold’s classic has inspired countless efforts to establish personal relationships with the land based on love and respect rather than short-term economics. While increasing citations of A Sand County Almanac may indicate the depth of Leopold’s perception and the timeless value of his philosophy, the land ethic will truly become incorporated into our social fabric as individuals make personal commitments to the land, transforming inspiration to action, transforming the land and ourselves.

“It has required 19 centuries to define decent man-to-man conduct and the process is only half done; it may take as long to evolve a code of decency for man-to-land conduct. In such matters we should not worry too much about anything except the direction in which we travel. The direction is clear, and the first step is to throw your weight around on matters of right and wrong in land-use.”
– The Ecological Conscience