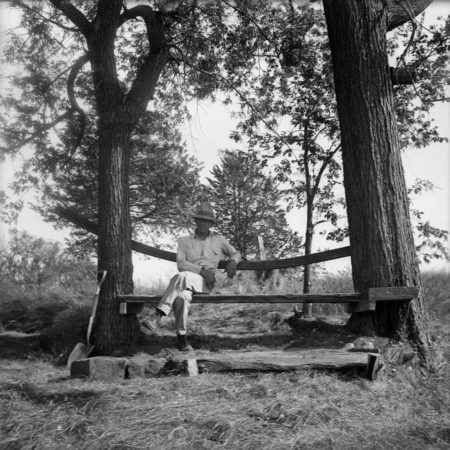 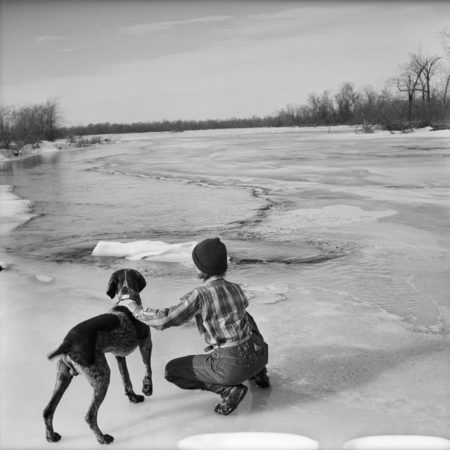 The Direction In Which We Travel

Aldo Leopold passed away on April 21, 1948. He suffered a heart attack while fighting a grassfire that was pushing west down the slope of the hill where the Legacy Center now stands. Downwind lay the Great Marsh and the Shack.

Leopold did not live to see the pines mature, or the prairie plants spread to fill gaps and choke out quack grass in the abandoned farm fields. He had only learned a week before that Oxford University Press had accepted the manuscript of A Sand County Almanac, which he had titled Great Possessions.