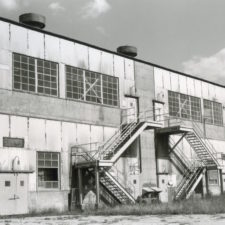 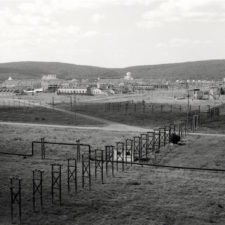 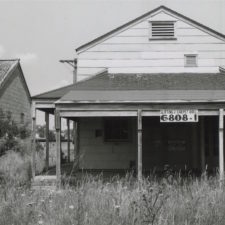 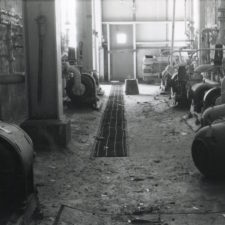 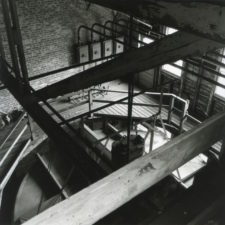 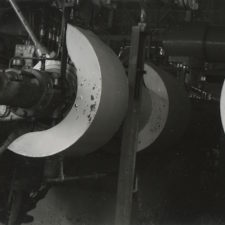 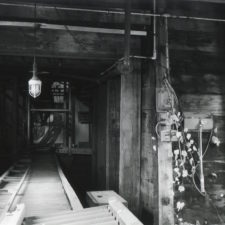 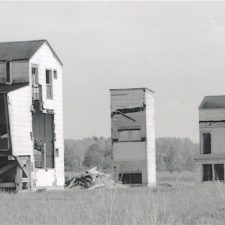 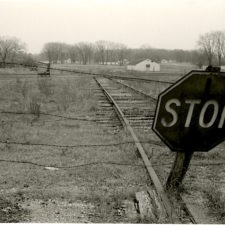 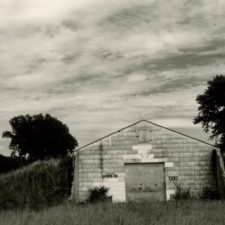 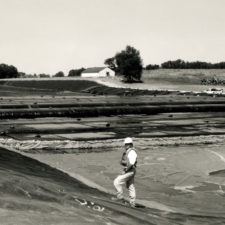 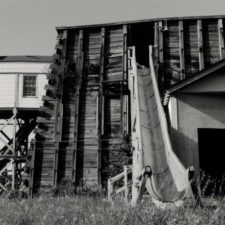 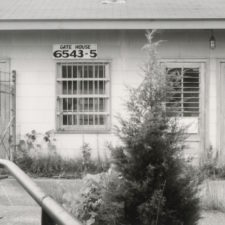 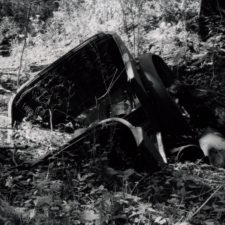 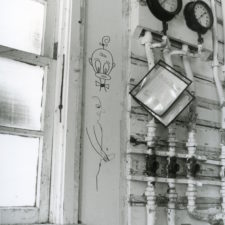 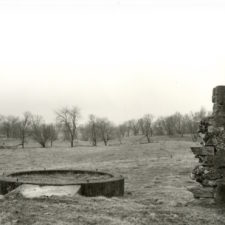 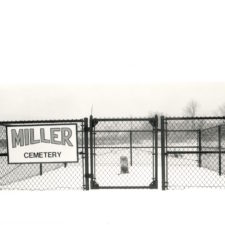 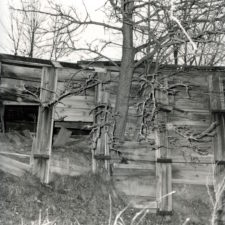 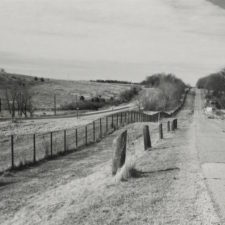 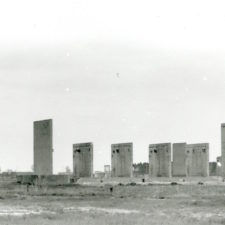 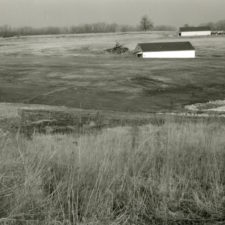 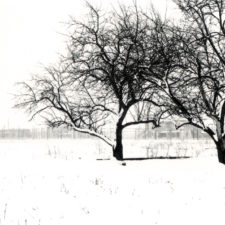 The Badger Army Ammunition Plant (BAAP), located near Baraboo, Wisconsin, was decommissioned in the 1990’s.  Its 4000 acres and 1200 deteriorated structures were abandoned to grasses, vines and trees. The 81 homesteads which were removed by the army in 1941 to make way for ordinance production continued to be  hidden in plain sight as foundational remains and productive orchards.

I began to photograph there in 1998. My mission evolved into an effort to document the evolution of this space from its geologic foundations  to the environmental cleanup of toxic soils. I was deeply attracted to the 1200 oddly shaped BAAP structures and homestead foundations.

To photograph in Badger also offered a magical entry into a world of natural sound and peacefulness.  Fox, coyote, deer, sandhill cranes, owls, sandpipers, ducks—all of these creatures roamed and left their marks.

This selection of photographs highlights some of these features:  the look and structures of the extensive ammunition plant, the foundational remnants of the homesteads and their orchards, nature’s encroachment, the wandering cows of the US Dairy Forage, and finally the attempt at environmental remediation.  (Photographs of the restoration of Badger’s prairies through fire can be found in the Firelines  section of the website).