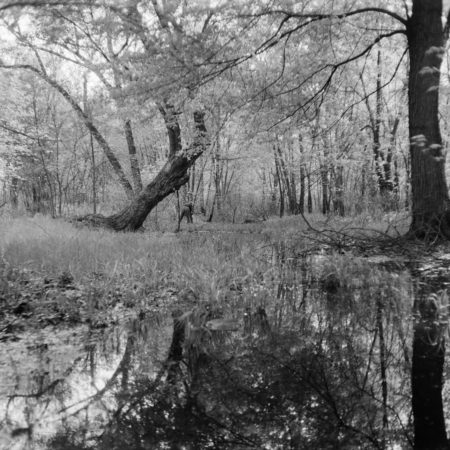 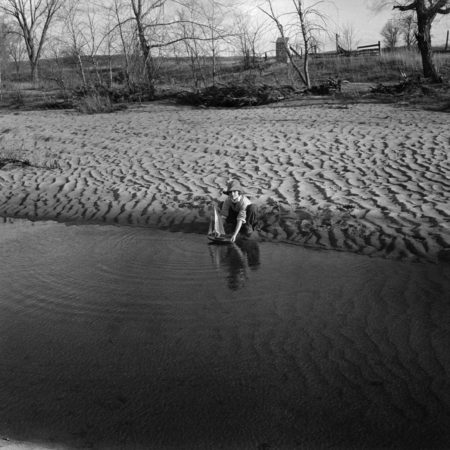 The Flood Plain and the Time of Flood

During the Ice Age, a huge glacial lake lay just to the north of the Shack. The former lake bottom, sandy, swampy and still richer in wildlife than agricultural commodities might be called the “sand counties proper.” As the glaciers retreated, the ice dam holding back this ancient lake disintegrated—in days, torrents of water drained the lake and established the present path of the Wisconsin River. The longest, hardest-working river in the state, the modern Wisconsin River is just a trickle compared to that Ice Age catastrophe.

For thousands of years, the river has shifted its channels back and forth, lazily sifting through the tremendous amounts of sand and gravel left here by the tremendous and singular Ice Age flood. With its restless movement, sandbars, beaches, sedge-lined sloughs, and even floodplain forests anchored with twisted silver maple or groves of swamp white oaks appear and disappear over the months, days, or centuries.

“I know a painting so evanescent that it is seldom viewed at all, except by some wandering deer. It is a river who wields the brush, and it is the same river who, before I can bring my friends to view his work, erases it forever from human view. After that, it exists only in my mind’s eye.”
– The Green Pasture